The Chad Finn Ambassador Award was established in 2020 by the American Pomological Society in honor of Dr. Chad Elliot Finn. Chad Finn was a Research Geneticist and Small Fruit Breeder at the USDA-ARS Horticultural Research Crop Unit in Corvallis, Oregon from 1993 to 2019. The award consists of a certificate which is presented to the recipient at the annual meeting of the American Pomological Society. In addition, there will be a monetary award given to a student appointed by the award recipient to attend a fruit meeting, preferably the ASHS/APS meetings, one year following award receipt. The student is expected to present a poster or an oral presentation at that meeting.

An ambassador is a person who acts as a representative or promoter of a specified activity. Chad Finn was an ambassador to the field of pomology throughout his career. Chad shared his passion for pomology with commercial producers and fruit enthusiasts. As a fruit breeder, Chad released over 50 cultivars during his career. The primary focus of his breeding program was to develop cultivars for the small fruit growers in the Pacific Northwest, yet many of those cultivars have proven to be adapted to countries around the world. Breeding was only one of the many impacts that Chad had in the field of pomology. Chad was also a friend of the fruit industry and he traveled within the US and abroad as a much-sought after speaker to share his knowledge and passion. For those who had not met him, a glimpse of his personality is captured on this video (https://youtu.be/Z1YzbDbncCc). His passion for pomology and the support he provided for both the science and industry made him an esteemed ambassador and friend to many.

The Chad Finn Ambassador Award is conferred on individuals who have made significant contributions to pomology, especially in outreach and service. The awardee should be an outstanding spokesperson for pomology and the fruit industry through exemplary extension, marketing and/or outreach activities. Such contributions may relate to any important area of fruit production, but the ambassador should emulate the spirit of the award by being an advocate of and have a passion for fruit. Activities relating to olericulture or ornamental horticulture are not considered to be within the areas of interest for which the award is to be considered.

A single Chad Finn Ambassador Award may be conferred each year. The recipients are selected by the Chad Finn Awards Committee, which is composed of 3 members of APS (1 chair, 2 committee members), appointed by the President of the Society. Committee members serve for three years and can be reappointed. Reappointment for subsequent periods of service is encouraged when the chairperson or members have demonstrated an active interest in the work of the committee. New members will overlap for one year in the case of a committee member stepping down from the committee. In exceptional cases the award may be awarded posthumously, and the student award will be decided by the Chad Finn Ambassador Award committee.

The Chad Finn Fruit Ambassador Award is sponsored by Pairwise in remembrance & honor of Chad Finn. Pairwise seeks to bring more tasty, accessible, healthy produce options to consumers- they are committed to improving fruit through gene editing technologies. Pairwise got to know Chad Finn over the course of developing a Rubus project with public berry breeders in 2018-19. Pairwise, like everyone, was impressed with Chad’s knowledge of berry breeding, dynamic personality and willingness to share his knowledge. To Pairwise, it seems incredibly fitting to encourage the kind of collaboration and genuine joy for plant breeding that Chad embodied.

Nominations of individuals for the Chad Finn Ambassador Award may be submitted by any APS member by May 15th for consideration that year. Those submitting nominations need to use the provided nomination form.

Nominations should be sent to the Chair of the committee, Gina Fernandez (gefernan@ncsu.edu).

Nominations will be assembled and distributed among committee members as a basis for selecting recipients. A ballot will be sent to each committee member requesting a vote on each nominee as follows: (1) Award as Chad Finn Ambassador, (2) Hold for re-consideration next year, and (3) Eliminate from further consideration. A simple majority of votes on item (1) are required to elect an award winner. In most cases the nominees should be so outstanding that selection will be determined by not more than two ballots. Nominations which have been rejected by this process may be re-considered if a subsequent presentation of new biographical data contains evidence of noteworthy accomplishments not previously considered. Nominees who have failed to receive an award after being considered for three successive years will be eliminated from further consideration unless a new assemblage of data are presented to justify a re-evaluation.

Donations are tax-deductible and can be made through the American Society for Horticultural Sciences secure online portal. Click below!

If you have questions about donations, please address them to Gina Fernandez gefernan@ncsu.edu or Heather Hilko hhilko@ashs.org.

Thanks to Our Donors! 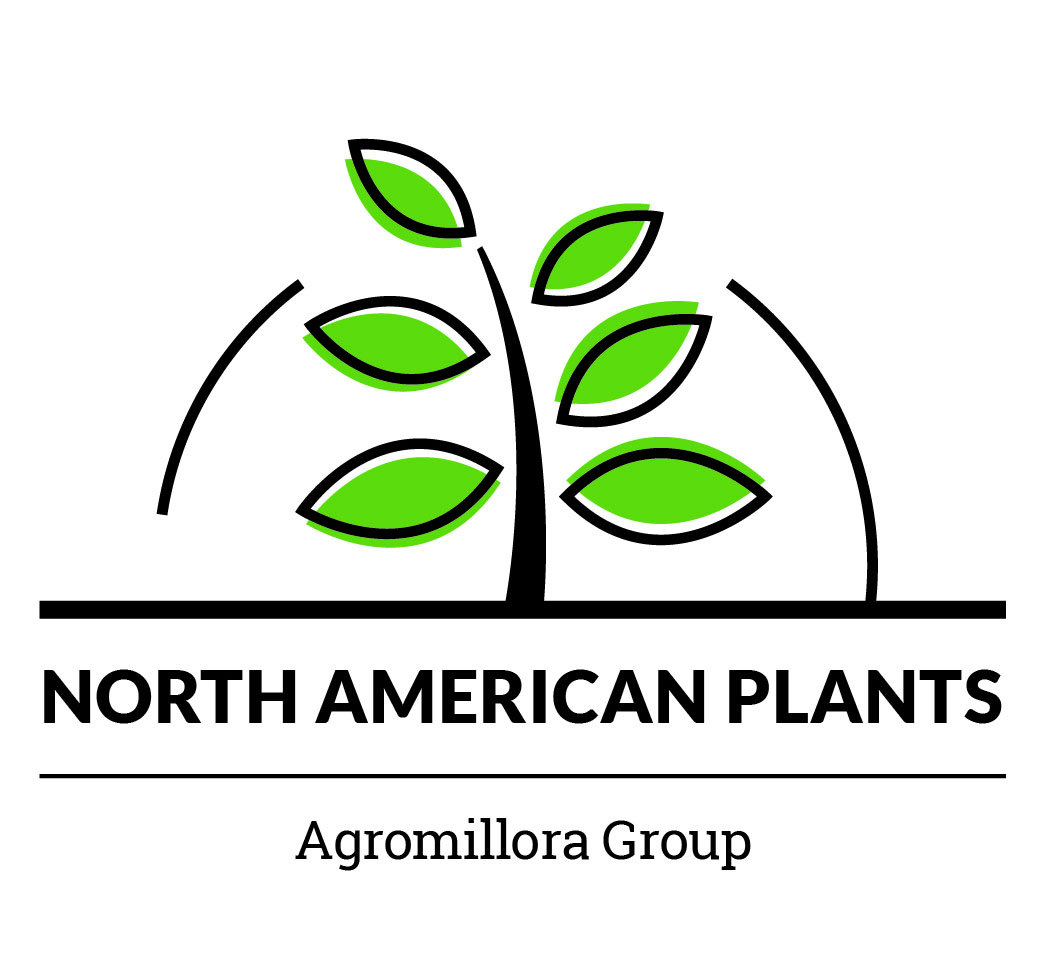